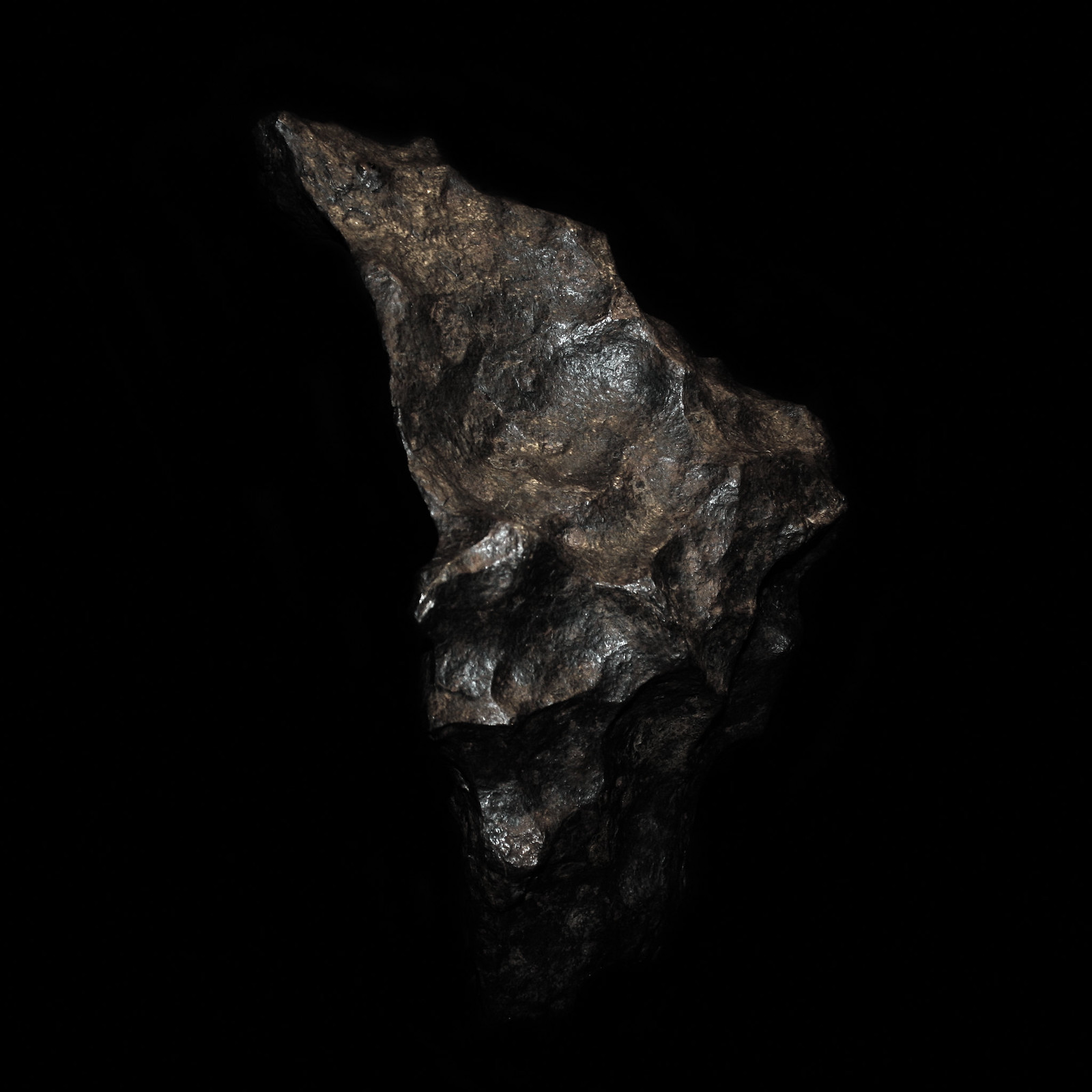 Portrait of an Odessa Meteorite - 1

Odessa Meteorite on display at the Fernbank Science Center
2007
maninthemeteorite

Odessa (Texas) meteorite on display at the Fernbank Science Center in 2007. About 20,000 to 62,000 years ago thousands of octahedrites (iron meteorites) fell in the Odessa area in a range of two square miles. The impact of the largest, a 1000 ton meteor, was at such a velocity that it left only small fragments, and what was once a significant crater, the 2nd largest in the United States, at 500 to 650 feet wide and 100 feet deep. This crater has since filled in almost completely with sediment.The Texas State Historical Association states bore holes show the mass of the meteor remains buried at about 164 feet, while Wikipedia says excavations prove there is no such mass. Because the crater had filled in, it was not recognized as one until the early 1900s.

Metallic meteorites are rare, most being stony. The Odessa meteor was perhaps formed by the breakup of a planetoid, conjectured also to be debris from the asteroid belt between Mars and Jupiter.

The meteorite was displayed on a pedestal and not isolated from the environment of the science center as it is here.